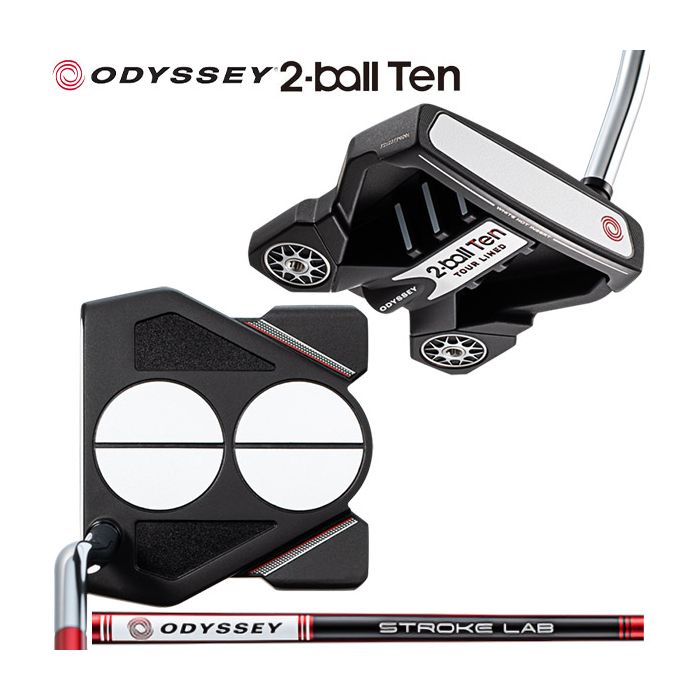 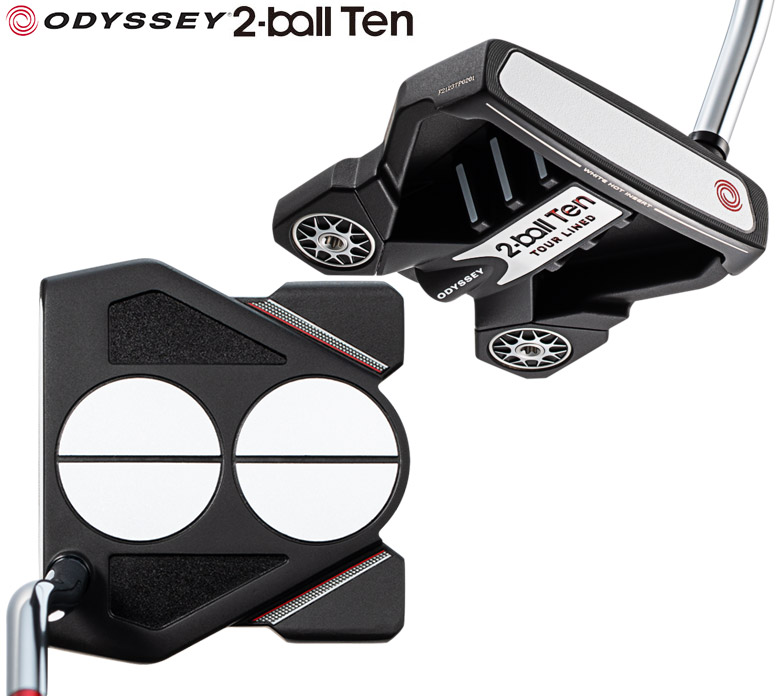 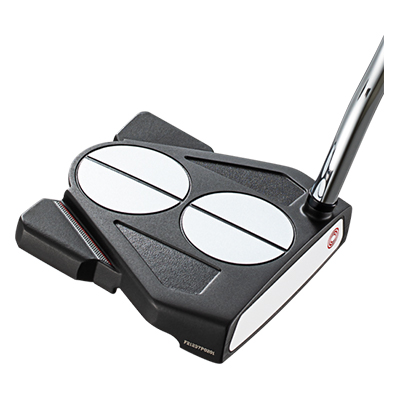 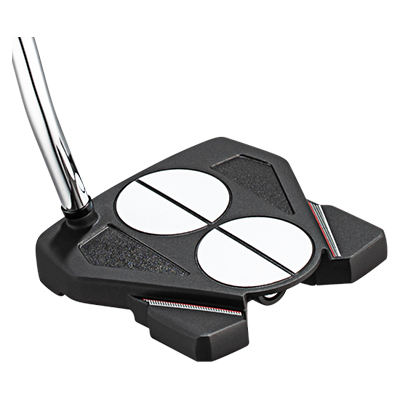 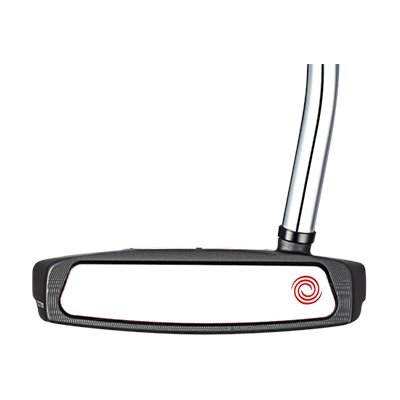 Odyssey's dream model, which integrates all technologies into one, has been renewed.

The 2-BALL, which has been a very popular model since 2002, and the TEN, which has been loved by many tour professionals since its debut in 2019, are a dream model that combines all of Odyssey's technologies. BALL TEN SERIES putter" is renewed and appeared. The characteristics of a high moment of inertia, the ease of setting up for the target, and the effect of making it easy to imagine a stroke are superimposed, and the stability of putting is outstanding. The insert adopts the popular white hot on the tour. With a wide variety of alignment variations and a red STROKE LAB shaft installed, the Odyssey dream model has been further updated.

Gorgeous co-starring of Odyssey's proud alignment and head shape The 2-BALL TEN SERIES putter, as the name suggests, is a model that combines Odyssey's legendary alignment, 2-BALL, which continues to be very active today, and TEN, which is popular for its high moment of inertia. is. Two white discs are drawn on the top of the TEN head, making it easy to set up the target and make a straight stroke. In fact, the moment of inertia of the head exceeds the original WHITE HOT 2-BALL putter by more than 30%.

Equipped with white hot insert The face is equipped with Odyssey's representative insert, White Hot. This urethane insert provides a soft hitting feel, yet a solid hitting sound and response. It is a one-of-a-kind insert that has been loved by many golfers, including professionals, since its introduction in 2000.

Adopted improved version "STROKE LAB shaft" with enhanced stability The "2-BALL TEN SERIES putter" is equipped with the "STROKE LAB shaft", a carbon and steel composite shaft that has evolved further. This time, the steel part is shorter and the carbon part is longer than the original. This makes the shaft stiffer and about 7g lighter. As a result, stroke tempo, impact and swing arc are more stable than before. Allows for more consistent putting. 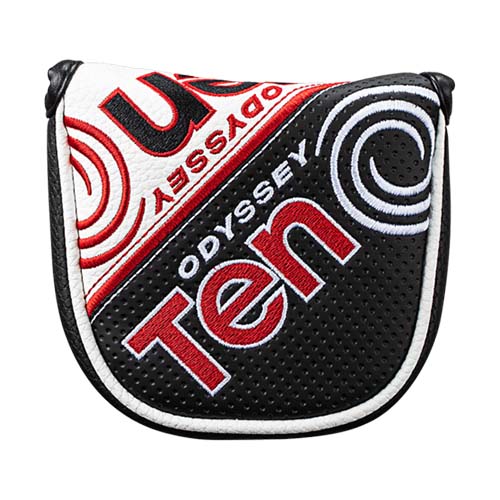 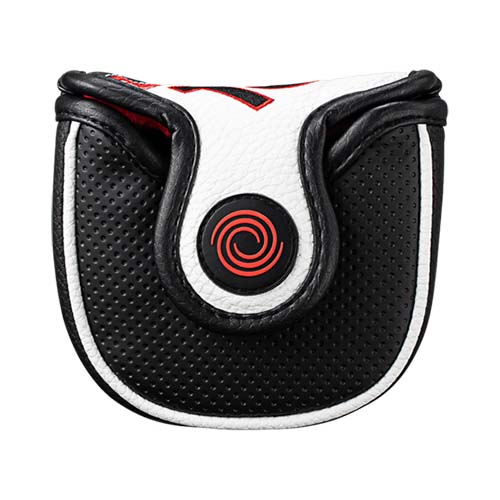