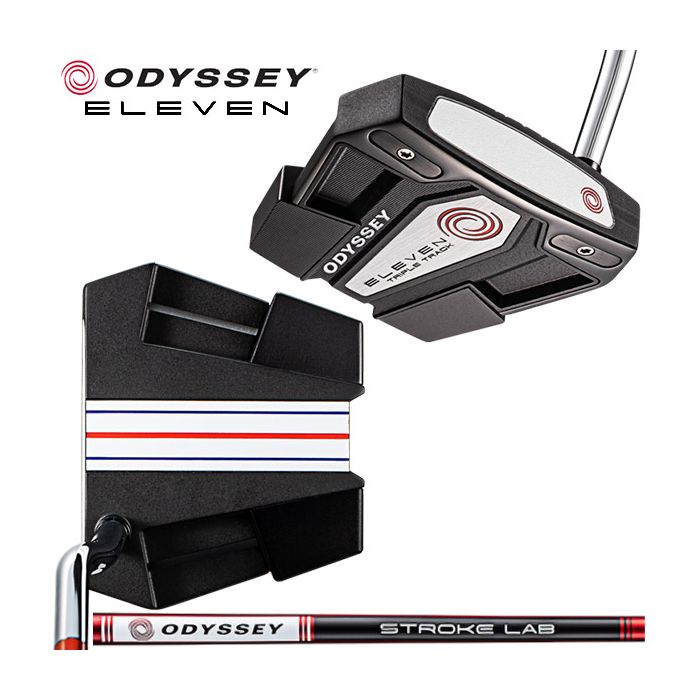 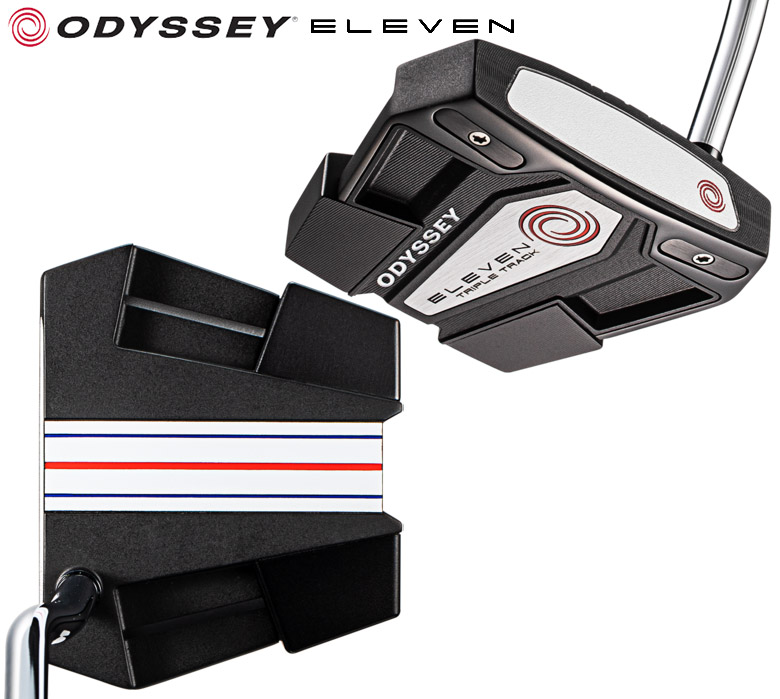 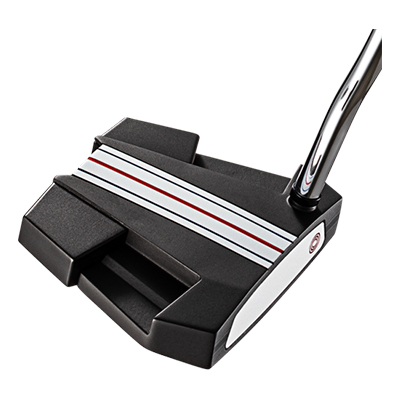 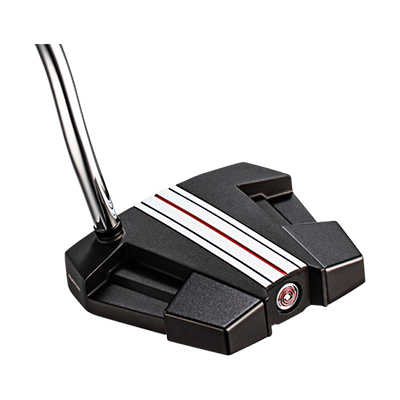 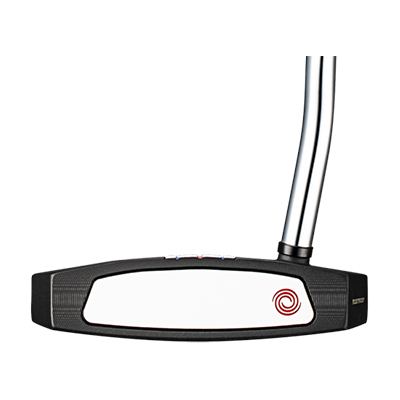 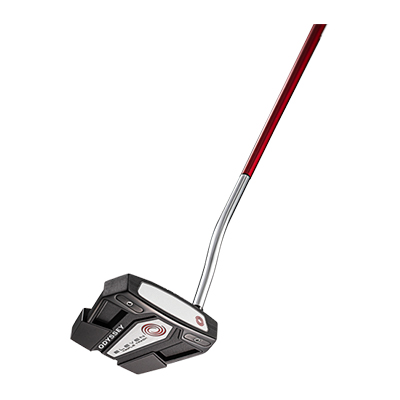 A new sensation neo-mallet with a shallow center of gravity and operability <br /> Introducing the "ELEVEN putter" that sets it apart from conventional large head models. It has a shape similar to the TEN SERIES putter that debuted in 2021, but it does not have a deep center of gravity with weight placed at the rear of the head, but a shallow center of gravity design with weight at the front of the head. At the same time, the moment of inertia of the toe and heel is also high by installing the sole weight on the toe and heel just behind the face. As a result, the deviation from the expected distance and direction when the core is removed is greatly reduced. In addition, it has acquired excellent operability that has never been seen before, making it possible to stroke as you wish. It may be the beginning of a new era in neo-mallets. A traditional white hot insert is attached to the face, and the feel, hitting sound, and rolling of the ball are outstanding. It is on sale by combining 5 types of headline with all red NEW STROKE LAB shafts.

The shallow center of gravity design "ELEVEN putter" that concentrates the weight on the front part of the head has a large head shape that seems to have a high moment of inertia, but it is different from the conventional neo mallet. increase. In fact, although it has a high moment of inertia, steel is used for the front part of the head, steel weights are attached to the toe and heel in front of the sole, while urethane resin TPU and light aluminum are used for the lower part behind the head. As a result, a shallow center of gravity has been achieved as with the "TRI-HOT 5K putter". As a result, it is a putter that has high operability while being a neo-mallet.

With a high moment of inertia and a shallow center of gravity, the probability of cup-in increases even with a miss hit. The combination of the high moment of inertia and the shallow center of gravity design gives the expected sense of distance even if it is an off-center hit. , The ball rolls without a large deviation from the direction. As a result, the probability of cup-in will also increase.

White hot inserts provide a comfortable feel and hitting sound. The "ELEVEN Putter" is equipped with Odyssey's iconic white hot inserts. By using the same material as the ball cover, the white hot insert has good impact compatibility and realizes soft yet firm repulsion performance. With a comfortable shot feeling, hitting sound, stable ball launch and rolling, the reliability and popularity of the tour will not change even after 20 years since its appearance. He has won many victories all over the world and continues to set the record. 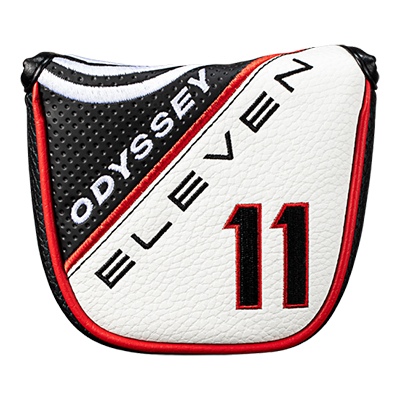 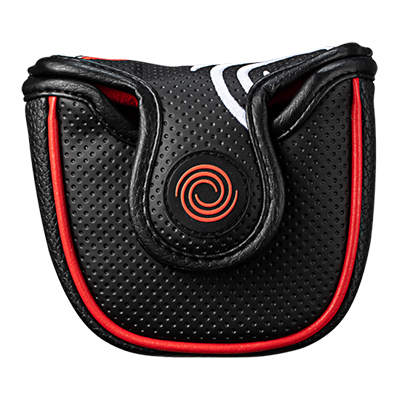 EVERYTHING YOU NEED TO KNOW