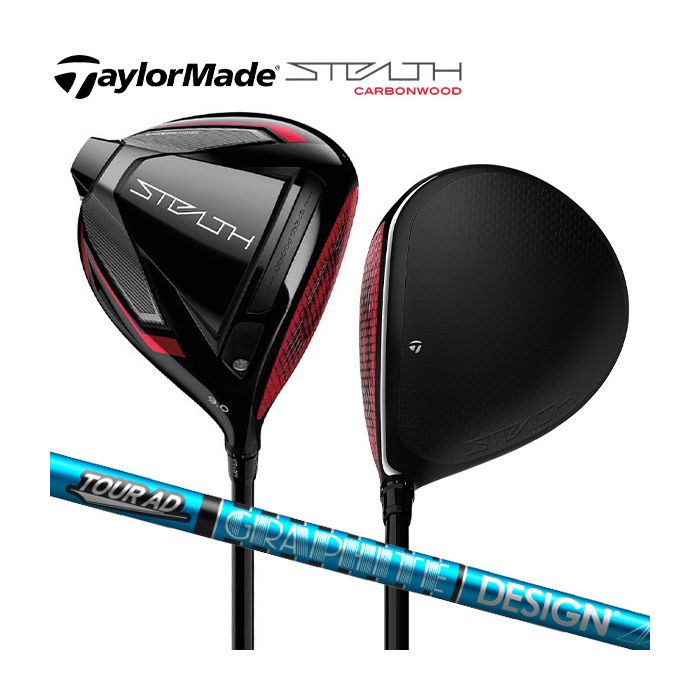 I think that it is a shaft with few so-called habits and is suitable for everyone.

The frequency data is described up to the reference value. 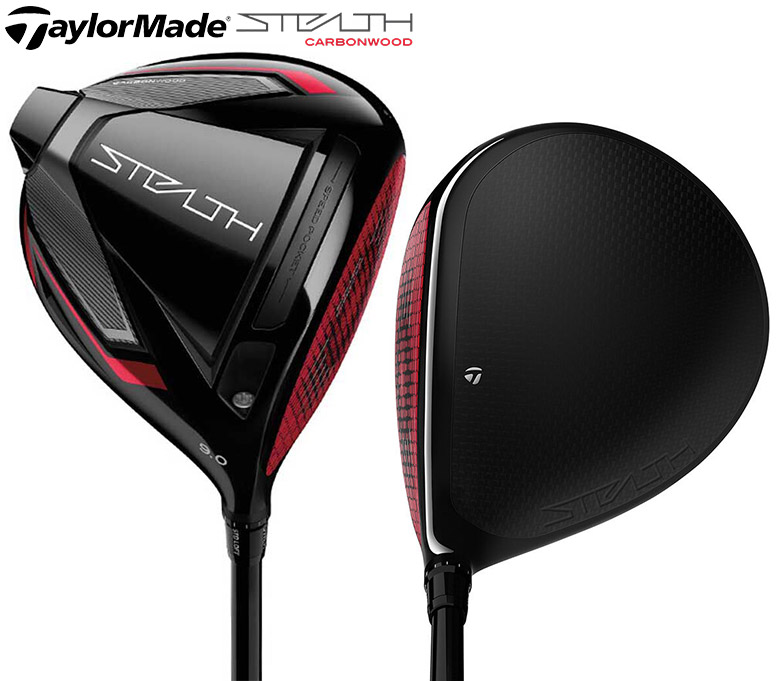 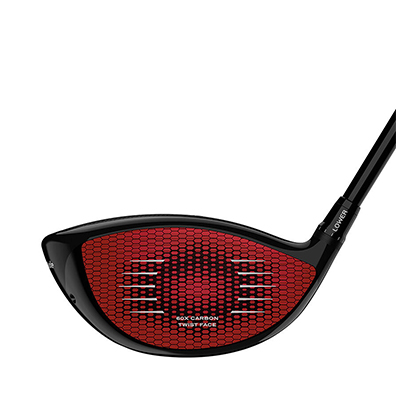 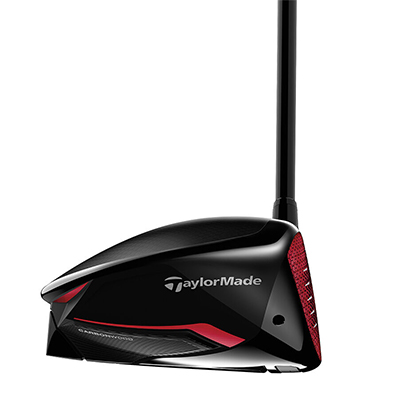 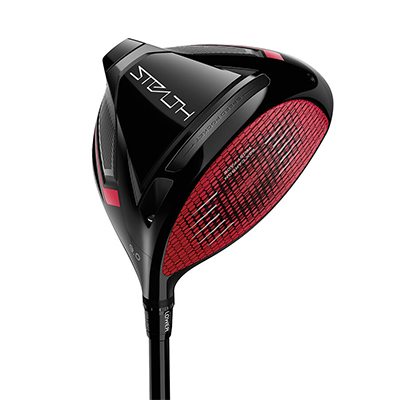 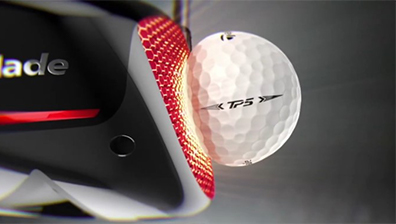 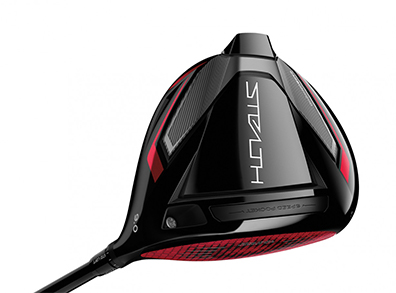 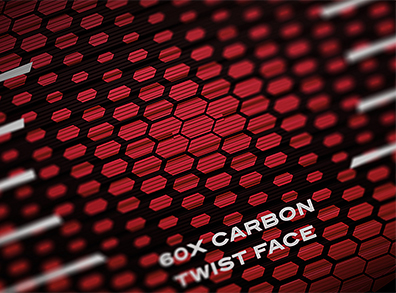 Strong against miss hits The newly developed "60-layer carbon face" weighs 24g, which is 44% * lighter than the titanium face. By reducing the excess weight to the optimum weight design, a high moment of inertia is realized, and straightness and tolerance are enhanced. * Comparison of titanium faces of the same size 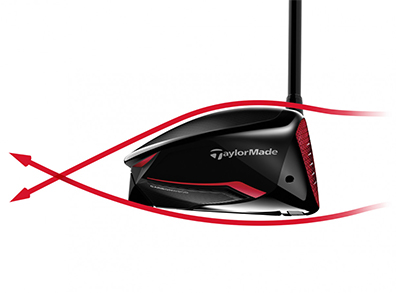 Increased downswing speed An "initiator generator" that reduces air resistance and increases head speed in the most important phase immediately before impact is installed behind the head. As a result, the head speed is increased, and at the same time, the moment of inertia is increased, and the optimum launch and tolerance are improved. 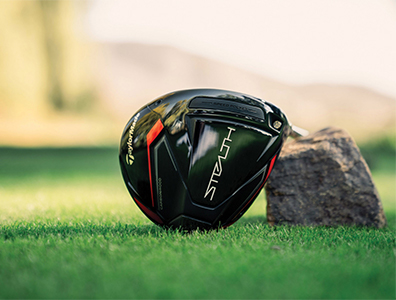 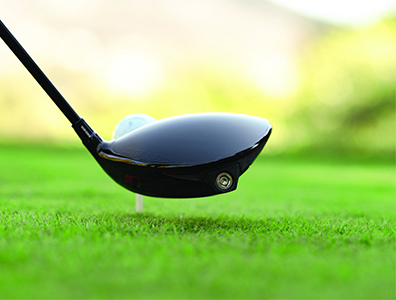 60 layers of carbon face The newly developed "60-layer carbon face" weighs from 43g to 24g of titanium, and has succeeded in reducing the weight by 40% * compared to the titanium face. On the other hand, the face area has been increased by 20% compared to the SIM driver, and tolerance has been enhanced. By elaborately stacking 60 layers of carbon with a complicated structure, both high strength and large deflection are achieved, bringing about a new dimension of energy transfer. As a result, the initial velocity of the ball increases over a wider range of the face, achieving better flight distance performance and tolerance than ever before. * Comparison of titanium faces of the same size

Nano texture PU cover By applying a nano-level elaborate polymer coating (PU) to the entire surface of the face, it enables the optimum amount of spin under any circumstances and creates a flight distance. 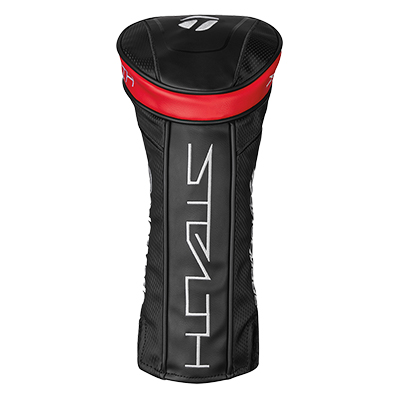 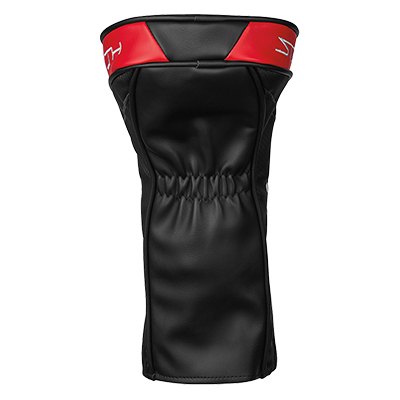 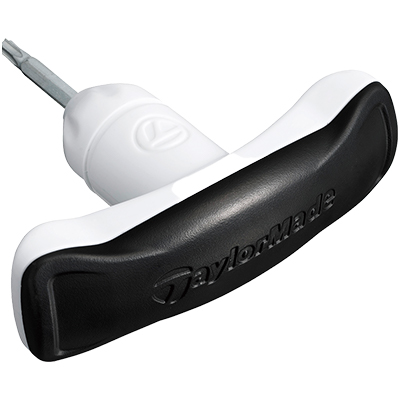 * This spec is a calculated value / provisional value. * Loft angle and lie angle are the values ??at the standard position. * Shaft weight is the weight before cutting. * The weight, torque, and kick point of the Tour AD UB-6 shaft are the published values ??of Graphite Design Co., Ltd.