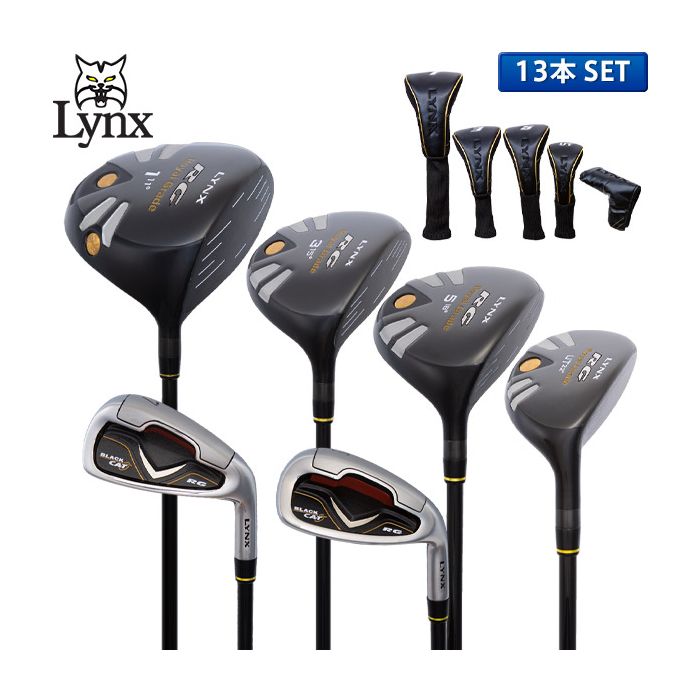 The long-selling model Lynx Black Cat Club Set has been renewed and reappeared!

By making the head shallower than the conventional product, it is a club set that improves stability and a sense of security when holding it.

The weight of the driver has also been reduced, making it easier to swing.

Fairway wood and utility are set to 2 and 1 respectively.

It is designed so that you can easily hit the second shot.

It is also recommended for senior golfers to buy a new one or for those who are thinking of a set. 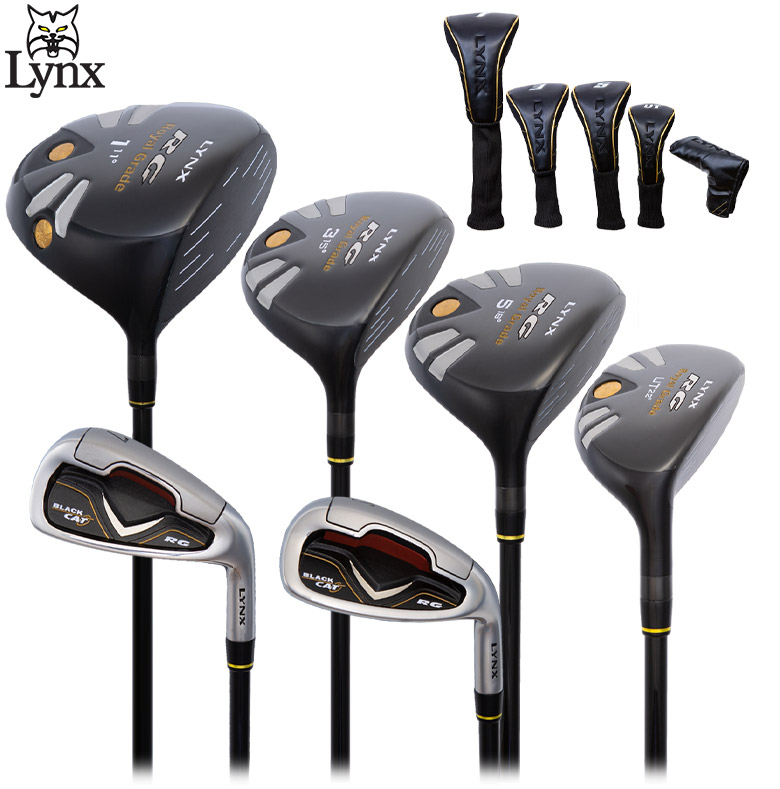 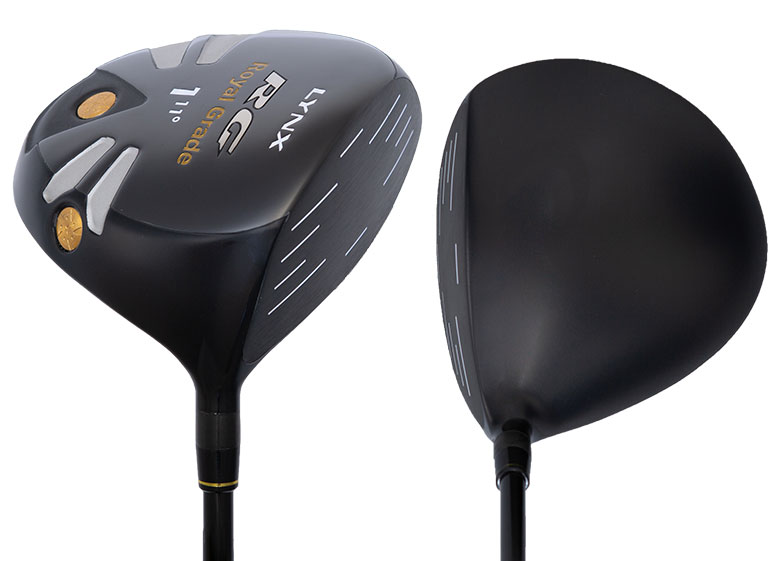 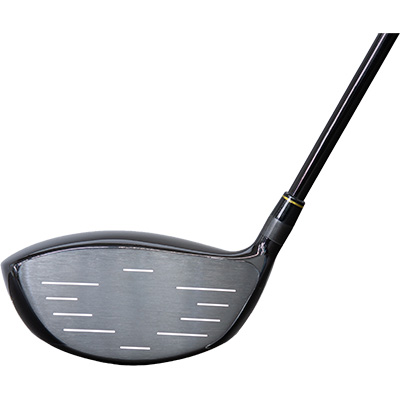 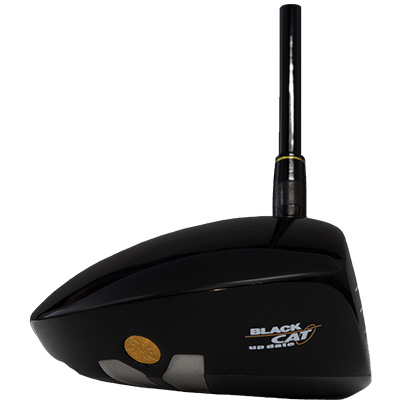 The most popular RG of the previous work is the flight distance performance of the Driver. We are particular about the flight distance and have obtained performance that far exceeds the previous work. The 460cc head, which has the largest projected area and has the largest rule, has excellent straightness, and the groove on the toe and heel of the sole further evolves the directionality.

At the same time as giving a sense of security at the time of addressing, a high initial velocity can be obtained by expanding the repulsion area, and even if the core is slightly removed, a sense of stability that can be mistaken for a nice shot can be obtained.

The total weight of the R shaft is 295g, which is 13g lighter than the previous work.

Since the entire shaft of the shaft with a medium tone bends, it is possible to convert the return of scenery into impact energy.

The head speed will also increase, so you will be able to get a further increase in flight distance. 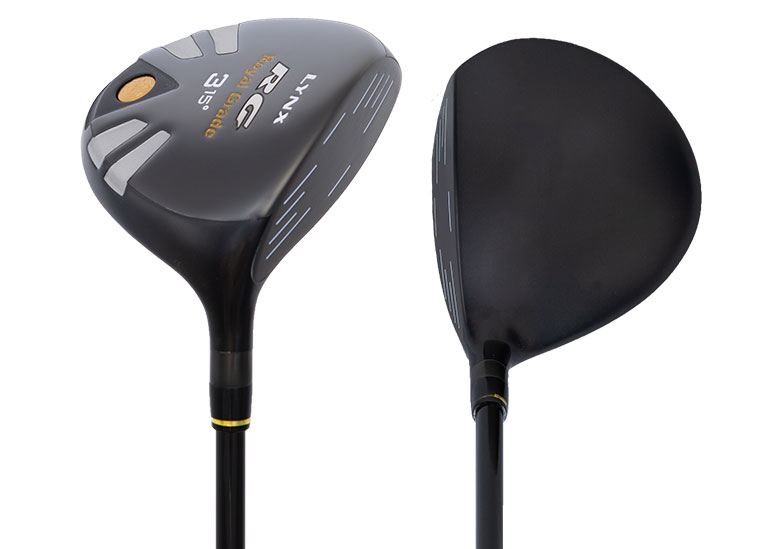 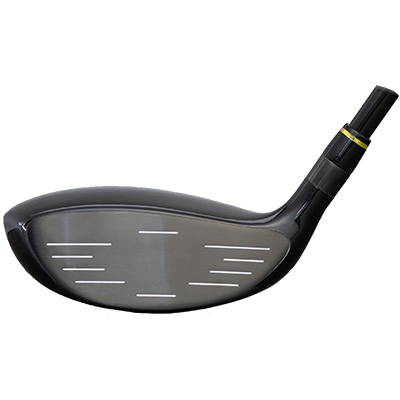 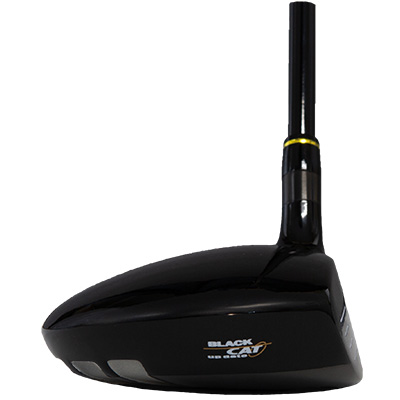 The resistance of the turf is reduced and the flight distance is increased with a high trajectory.

The groove on the toe and heel of the sole improves the direction.

The round sole design makes it easy to hit even from a lie with poor undulation, and at the same time, the coefficient of friction with the ground is reduced, which improves energy transfer to the ball and allows the ball to fly far.

By making the rear of the head a shallow shape, we succeeded in lowering the center of gravity like the driver.

Since the launch angle is high, you can easily raise the ball even on dead grass. 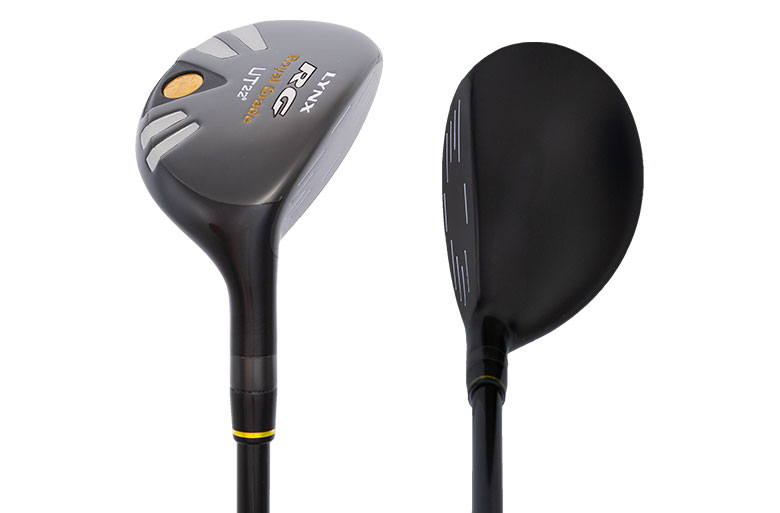 You can hit a long distance gently

Like the Driver, the rear of the head has a shallow shape, so the ball rises easily and the utility is easy to use. 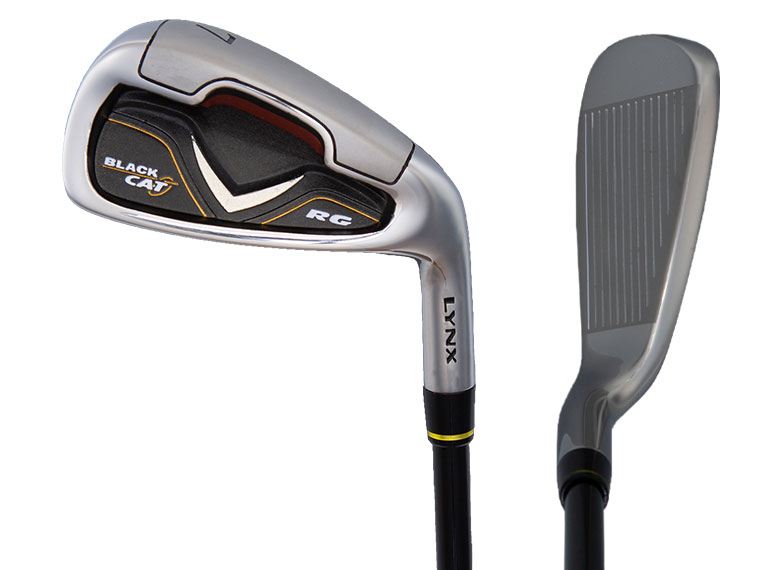 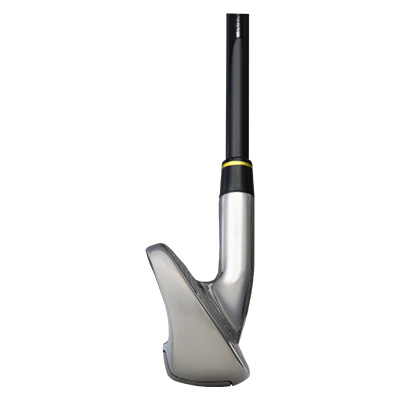 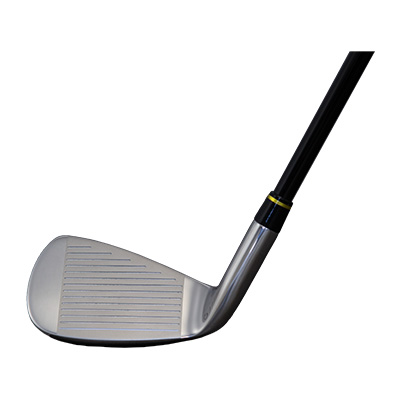 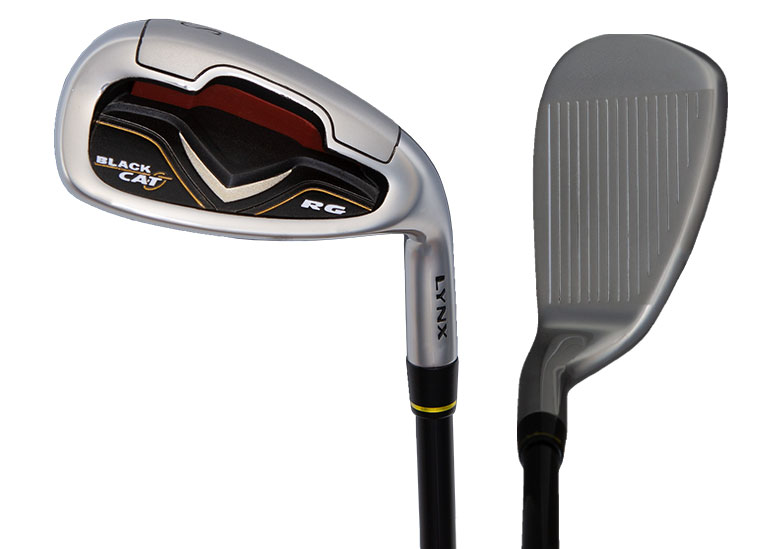 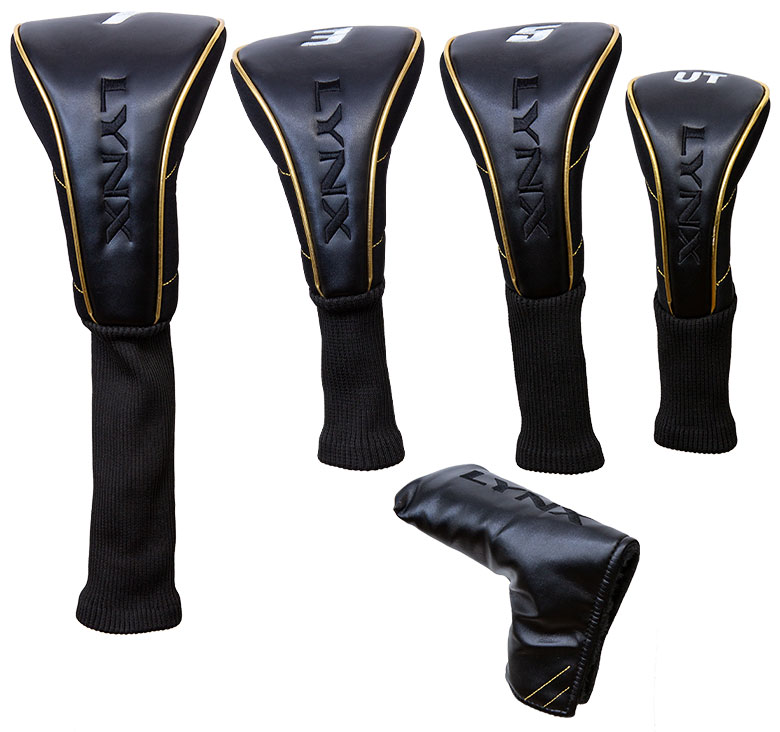